For more than 20 years AVIACON  ZITOTRANS has been providing airlift services for transportation of vital cargo for the UN peacekeepers who support people in need in the distressed parts of the world.

One of them is Somalia, a tiny civil war-torn country in the African Horn. Somali was formed in 1960 by the federation of a former Italian colony and a British protectorate. Since 1991 the nation plunged into civil war.

In 2007 the UN and African Union established the African Union Mission in Somalia (AMISOM) in support of the Inter-Governmental Authority on Development (IGAD), based in Somalia capital Mogadishu. AMISOM is an active, regional peacekeeping mission operated under the approval of the United Nations Security Council. It is mandated to support transitional governmental structures, implement a national security plan, and back the Federal Government’s forces in their fight against jihadists of the Al-Shabaab militant group. 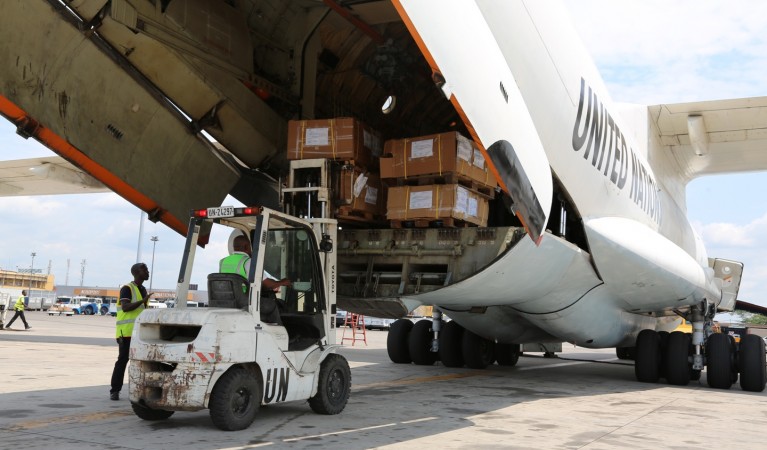 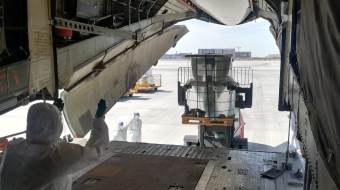 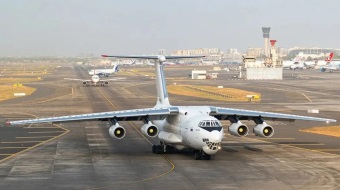 Air cargo transportation from India to Russia on IL-76 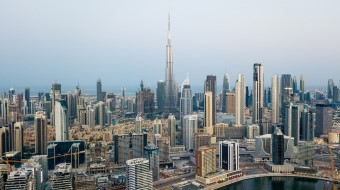 Air freight to Russia from UAE on IL-76 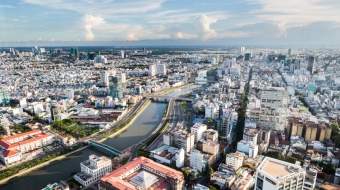 Air freight from Vietnam to Russia on IL-76 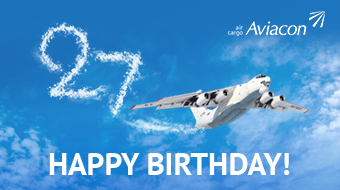 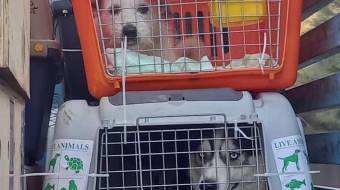