Almost 300 animals stranded in Kabul after the US retreat are now bound for Canada on an Il-76 transport.

Five months after the end of the US airlift stranded them in Afghanistan, some 156 dogs and 133 cats are finally on board an Il-76 chartered from Russian transport company Aviacon Zitotrans, which departed Kabul on Sunday and is bound for Vancouver, Canada.

“The plane is a total beast, an [Ilyushin] 76-TD, basically built for flying into Siberia in the middle of winter, so we do not expect winter weather to cause any delays or disruptions,” said Charlotte Maxwell-Jones of the Kabul Small Animal Rescue (KSAR), the charity organizing the airlift.

The plane, tail number RA-76502, took off from Kabul on Sunday and is stopping over in Turkey and Iceland before ending up in British Columbia. The original flight plan had to be revised due to tensions between Russia and Ukraine, according to Maxwell-Jones.

“I don't want to jinx anything, given that we are operating in a fluid environment and trying to mitigate potential hiccups that could come from a worldwide pandemic, a burgeoning conflict involving a few superpowers, and for all I know an alien invasion of giant jellyfish,” she posted on Facebook, announcing the flight.

The original plan was to fly the animals into the US, but the Centers for Disease Control and Prevention (CDC) had put Afghanistan on a list of high-risk countries for dog imports.

“It was next to impossible,” Lori Kalef, a director at SPCA International, told the Vancouver Sun. “We couldn’t get landing permits, overflight permits, permission from the US State Department.”

Many US and other Western diplomats, contractors and other staff fleeing Kabul in August – as the NATO-backed government collapsed without much of a fight and the Taliban took control of the Afghan capital – left their pets in the care of KSAR, unable to bring them along. Maxwell-Jones was “able to get to the airport, the dogs made it into a hangar, but after many days waiting in their cages, in horrendous circumstances we weren’t able to get a flight,” said Kalef.

Another 50 or so service dogs used by the US military were also left behind at the Kabul airport, though the Pentagon insisted they had been let out of their cages and were handed over to the KSAR.

“It was horrifying, but we never gave up,” said Kalef, describing how some of the animals died, while others remained stranded at the airport for months. “Had they stayed, their fate would be certain death.”

About 80 of the pets that finally made it out will be reunited with their families. The rest will be put up for adoption in Vancouver. Kalef and KSAR partnered with charities called War Paws, Marley’s Mutts, RainCoast Dog Rescue Society, and Thank Dog I Am Out.

Loading the plane itself involved a lot of “late night cat-crate Tetris,” said Maxwell-Jones, but in the end the critters were sorted out in such a way that a couple of crew members could check in on them throughout the flight and make sure they were fed, watered and cared for.

You can read the article «RT» following the link below: https://www.rt.com/russia/547886-russian-plane-flies-abandoned-pets/ 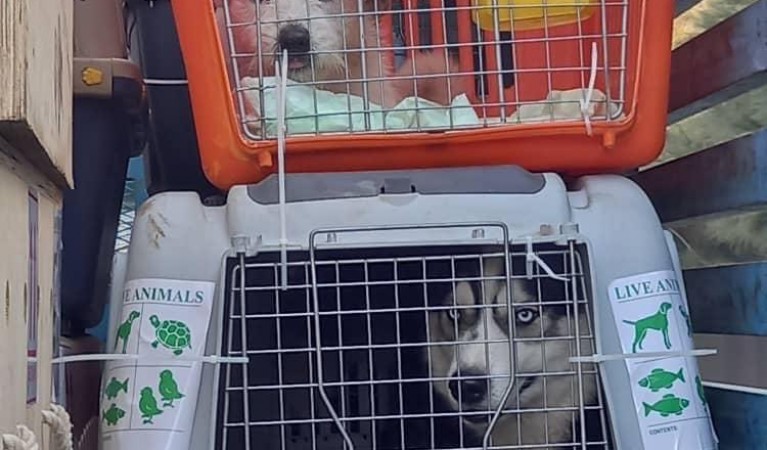 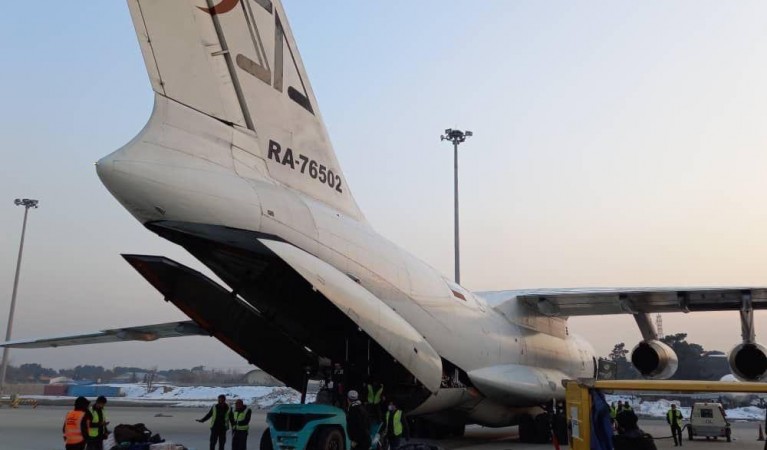 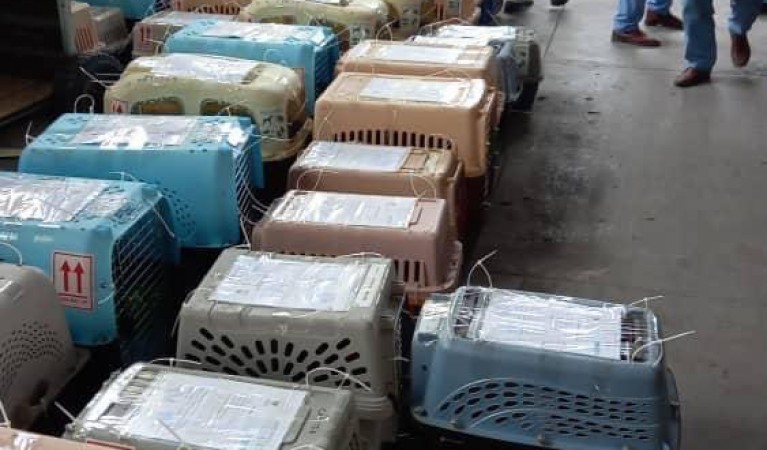 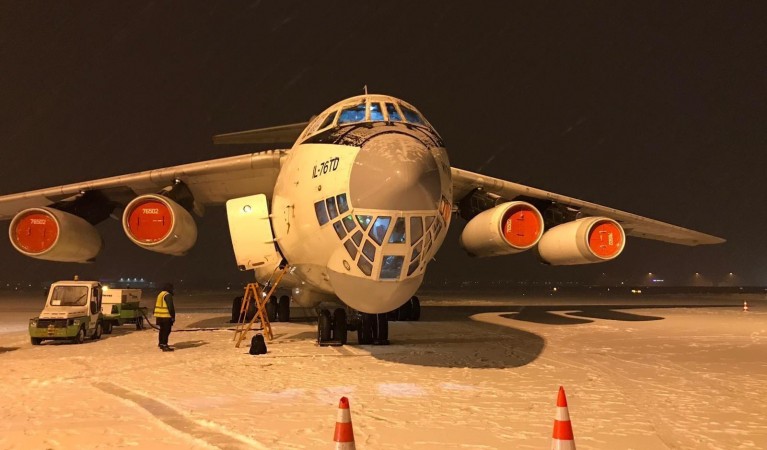 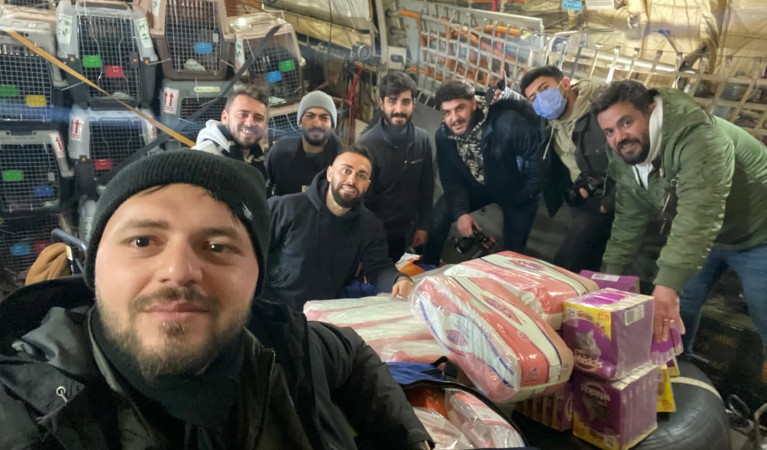